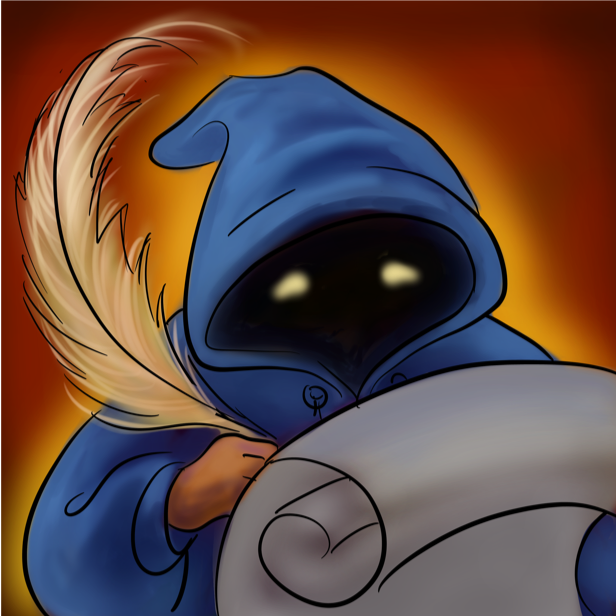 Automatically write descriptions for text adventure games
This assignment is due on Monday, January 31, 2022 before 11:59PM.
You can download the materials for this assignment here:

In this homework we’re going to use Open AI to try to generate text adventure games automatically. Here’s a conversation from 1992 on Usenet (a precursor to Reddit) assessing the feasibility of the idea, and forecasting when it might be possible:

Phil Goetz predicted that it wouldn’t be possible in 2012, but might be possible some decades after that. Well, here we are 30 years after his prediction. Can an AI system design a text adventure now?

In this homework, you will use the OpenAI API for the first time. We’ll get you started by introducing you to the playground and introducing the notion of prompt design. Then we’ll show how to fine-tune the models to perform specific tasks, with a focus on our text adventure games from HW1.

Getting Started with the OpenAI API

You have been granted access to the OpenAI API, which lets you use GPT-3 a large, transformer-based language model like the ones that we learned about in lecture. For the first part of the assignment, we’ll get warmed up by playing with the OpenAI API via its interactive Playground website. Later we’ll see how to integrate it directly into our code.

Let’s try it out. Try pasting this prompt into the playground, pressing the “Generate” button, and see what it says:

My favorite professor at the University of Pennsylvania is

Now try changing the prompt to

My favorite professor at the University of Pennsylvania is Chris Callison-

and genertaing again. Now save its output for the end of the semester for your course reviews. (Just kidding). Here’s an example of what it generated when I ran it.

Here’s another impressive example of what GPT-3 knows about the field of NLP.

There are several controls on the righthand side of the playground. These are

In addition to writing awesome reviews of your professors, you can design prompts to get GPT-3 to do all sorts of suprising things. For instance, GPT-3 can perform few-shot learning. Given a few examples of a task, it can learn a pattern very quickly and then be used for classification tasks. It often times helps to tell the model what you want it to do.

Here’s an example: in our text adventure games when we add a connection from one location to another, we add it in a certain direction (graveyard - West - tomb). We’d like to add the inverse connection as well (tomb - East - graveyard). Let’s design a prompt to automatically get the opposite direction. We could give it an instruction and two examples:

You can use the playground to create code based on a prompt that you can then use in your Python projects. Click on the “View Code” button, and you’ll get some code that you can convert into a Python function that takes a direction as input and returns the reverse direction. For example:

In addition to few shot learning, GPT-3 and other large language models do a pretty remarkable job in “zero-shot” scenarios. You can give them instructions in natural language and often times, the produce remarkable examples.

If you input the prompt

Generate 3 ideas for text adventure games. Give the name of each game, and its setting. Describe the game in a few sentences. Give examples of puzzles that the player must solve, along with their solutions.

In this game, the player must explore an ancient tomb in order to find the treasure that is hidden inside. Along the way, they must solve puzzles and overcome obstacles in order to progress.

In this game, the player must explore a haunted house in order to find out what happened to the previous inhabitants. Along the way, they must solve puzzles and overcome obstacles in order to progress.

In this game, the player must explore a dark and foreboding cave in order to find a magical crystal. Along the way, they must solve puzzles and overcome obstacles in order to progress.

Not bad! Probably with a bit more prompt engineering or with one or two examples, we could get it to generate high quality game ideas.

Next, we’ll take a look at how to fine-tune the OpenAI models to perform a specific task. You can use few-shot learning when you have a few dozen training example, and you can use fine-tuning when you have several hundred examples. When we have a few hundred training examples, then it’s not possible to fit them all into a prompt, since GPT-3 has a limit of 2048 tokens in the prompt.

We are going to use a text adventure that was developed by Facebook AI Research for their paper Learning to Speak and Act in a Fantasy Text Adventure Game.

We introduce a large-scale crowdsourced text adventure game as a research platform for studying grounded dialogue. In it, agents can perceive, emote, and act while conducting dialogue with other agents. Models and humans can both act as characters within the game. We describe the results of training state-of-the-art generative and retrieval models in this setting. We show that in addition to using past dialogue, these models are able to effectively use the state of the underlying world to condition their predictions. In particular, we show that grounding on the details of the local environment, including location descriptions, and the objects (and their affordances) and characters (and their previous actions) present within it allows better predictions of agent behavior and dialogue. We analyze the ingredients necessary for successful grounding in this setting, and how each of these factors relate to agents that can talk and act successfully.

Their data is called the LIGHT dataset (Learning in Interactive Games with Humans and Text). It contains 663 locations, 3462 objects and 1755 characters. I have divided this data into training/dev/test splits. We will use this data to fine-tune GPT-3 to generate descriptions of rooms and items.

I have written a Colab Notebook for Fine-Tuning OpenAI on LIGHT Enviroment Data. The notebook shows you how to fine-tune GPT-3 to generate descriptions. You then will implement code to fine-tune it for several other tasks.

Remember to make a copy of the notebook into your own Drive by choosing “Save a Copy in Drive” from Colab’s “File” menu.

In addition to working your way through my Colab Notebook, I recommend reading the OpenAI documentation, and trying the examples in the Playground.

You should submit your completed homework to Gradescope. You can work in pairs. Only one partner should submit - be sure to specify who your partner was when you make your submission.